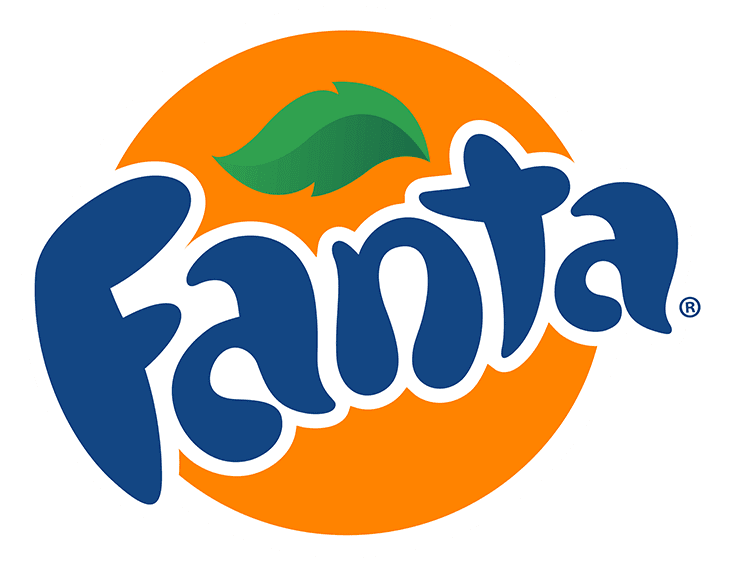 In 2020, Fanta wanted to build on their association with Halloween and encourage users to embrace the fun side of Halloween at home.

We worked with Fanta on building the perfect Halloween party playlist that users could enjoy while they celebrated Halloween at home.

We targeted relevant users as they streamed content that was contextually relevant to the campaign’s message (that is, party playlists).

We helped create a unique Halloween playlist with content relevant to the campaign’s audience. Users were driven to the playlist with a multi-format approach. 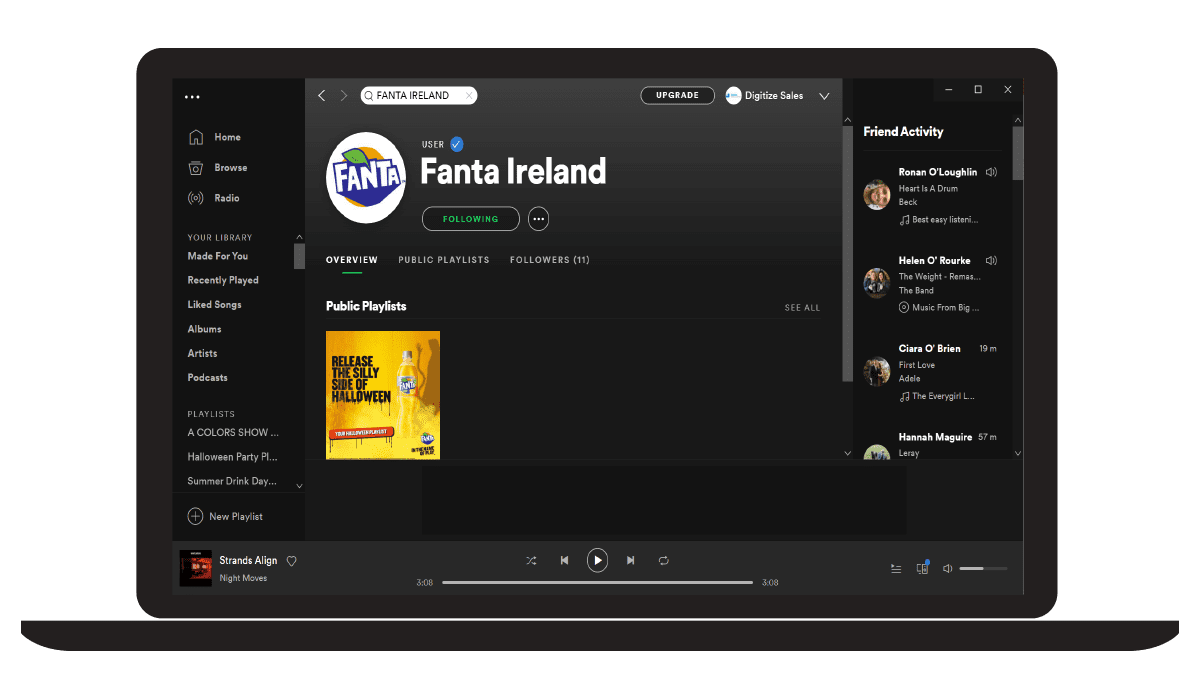 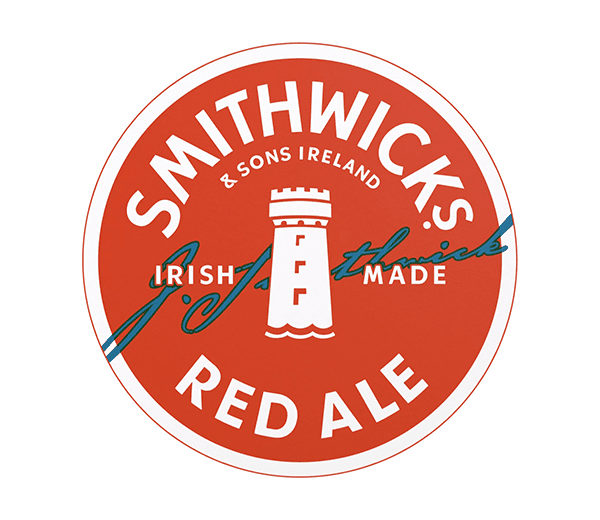 Diageo wanted to drive awareness of Smithwicks and position it as the mid-week drink of choice.

Use of the Headliner format ensured maximum visibility and reach on the first two Wednesdays of the campaign. This developed a firm association between Smithwicks and the mid-week moment.

The mid-week Headliner, combined with always-on audio and display approach, ensured high reach and drove redemptions for an industry first.

With pubs and bars closed during 2020, Digitize provided an innovative solution for testing the product in the comfort of the home, via voice assistant technology. 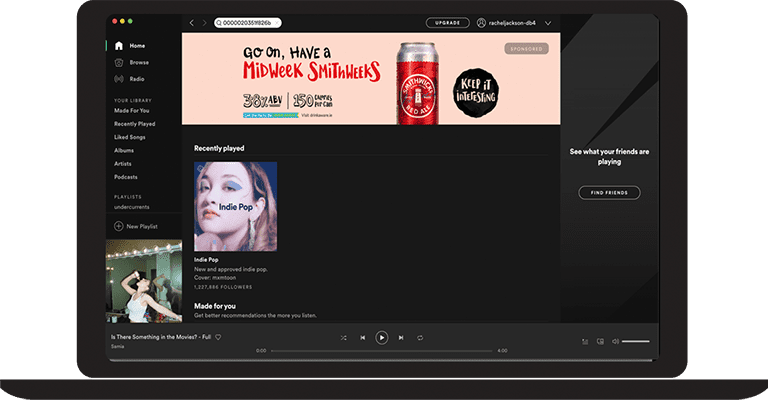